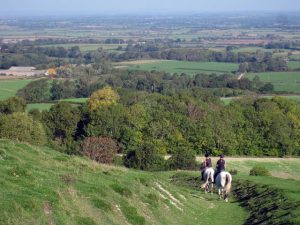 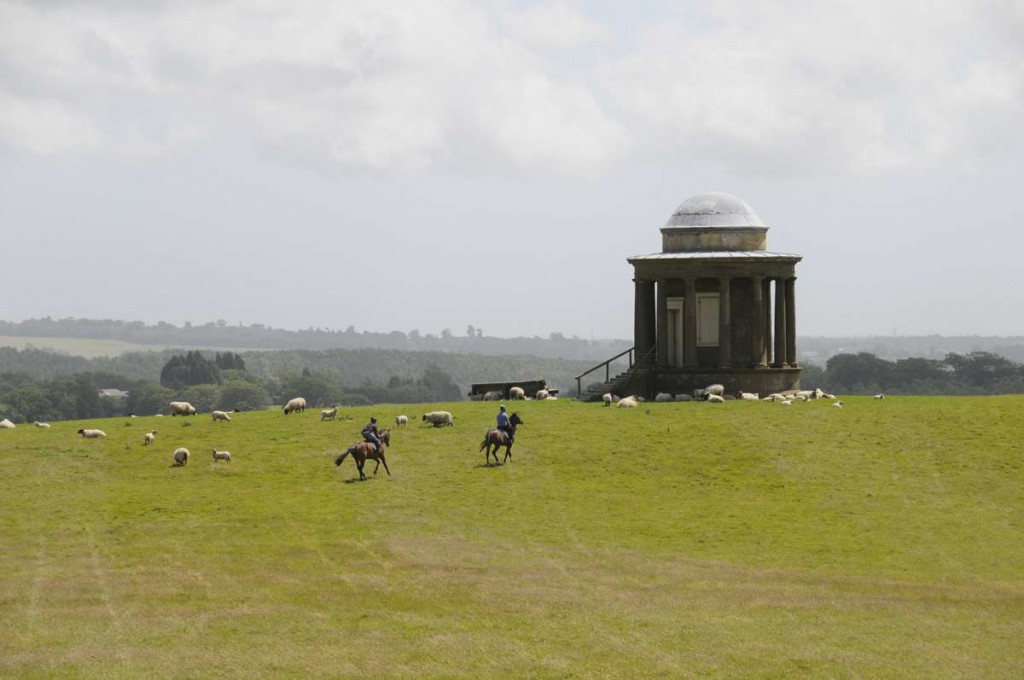 Approximately 10 mile clearly marked ride across beautiful private Sussex farmland and woodland with optional cross-country jumps at Brightling Park at the end of the Ride.

ROSETTES FOR ALL and REFRESHMENTS AVAILABLE! 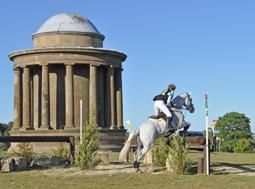 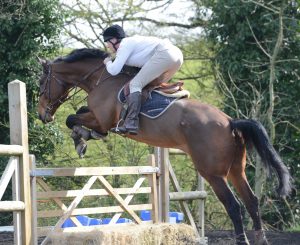 Congratulations to Nigel Hacking for winning this year’s Gatejumpers Challenge on borrowed mount Jelabie, owned by Lauren Sapsted. He was the clear winner and in the end jumped a whopping 160cm! Nigel also took the honours for the Over 50 Veteran prize, closely following by John Stephenson in second on his hunting steed, Casper. The Junior prize was won by Taw Ainslie on his pony Solly.

The inaugural Horse & Hound competition was full of high drama, with horses and dogs running everywhere, and was eventually clenched by Stuart Robinson MFH, horse Glen and dog Alfie.

Congratulations to those that left the day with a rosette and thank you to everyone that took part and came to enjoy the day.

Unfortunately due to the exceedingly wet weather we have taken the difficult decision to abandon this year’s Scurry at The Glebe. However,
we appreciate it has been difficult to get the horses out to fun and entertaining competitions recently, so we will continue to run the Gatejumpers Challenge, along with a ‘Horse and Hound’ competition (for all ages), followed by a Grand National party, all at Ringles Green Farm, Sandhurst next Saturday 14th April instead.

Due to the extreme wet weather, we have had to postpone the Scurry to Saturday 14th April with slightly advised timings of:

For more information for spectators and riders, check out our Scurry page.

By following us on Facebook you’ll get all the up to date information on all our events straight to your profile. Click here and like our page!